Have you ever played a Zelda game? Am I asking a really, really stupid question? I probably am, but I still need to ask. If you have, you know there’s a lot of good stuff in those games. Good gameplay, good action, good story, good puzzles, good visuals, and good music. And these elements, all of them, always, evenly, and fantastically converge in one aspect that every Zelda fan loves: the bosses.

Yes, the bosses are all amazing. Fun, frightening, entertaining, and, for the most part, very easy. Personally, I don’t think the simplicity of the boss battles are a problem, since they are more intended be a spectacle rather than a challenge. Zelda games are never supposed to demand too much from the players. That being said, there are some bosses whose lack of difficulty would make anyone wonder if they can still be considered actual enemies. They are the ones I’m putting in the spotlight. And since there is such vast difference between the 2D and 3D games, I’m going to focus solely on the 3D games (for now). So here is my list of the ten easiest bosses from the 3D Legend of Zelda games, in no particular order.

This one should be the most unanimously agreed upon by fans to be the easiest boss in Ocarina of Time. The big, scary bug that does it’s best to not impress. She scurries around, shoots her children at you, and scurries around some more. She’s the first boss of the game, but a lot of the times the basic Skulltulas feel like they provide a greater challenge than the actual spider boss.

What is it with bosses who have royal titles requiring minimal effort to defeat? He’s a massive lizard that you casually walk away from to avoid, then you feed him some bombs and kill him. I guess he’s just Nintendo’s way of teaching kids that size doesn’t matter. 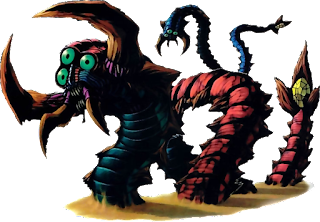 I guess fighting this boss without the Giant’s Mask would be a challenge, but the same thing could be said about fighting any boss with your eyes closed. This boss seems to be a callback to a boss from A Link to the Past, incredible ease included. You wait for them to jump out of the sand, swing your sword, and watch them die. 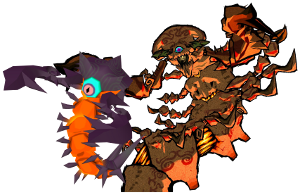 Gohma, or at least a bizarre variation of her returns to pester Link as the first boss in the Wind Waker. And aside from the initial ten seconds it takes to figure out what the secret is to beating her, she basically exist for the sole purpose of getting to watch a large monster blow up. 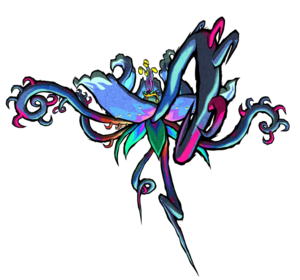 So how does Wind Waker follow up its first boss after making it incredibly easy? You make a boss that makes that first boss look like a moderate challenge. Kalle Demos embodies the concept of a straightforward battle. You toss a boomerang at her, wait for her to drop, throw out a few spin attacks and wait for the victory cutscene. Kalle Demos is a beautiful flower monster, who can take a hit about as well as a real flower. 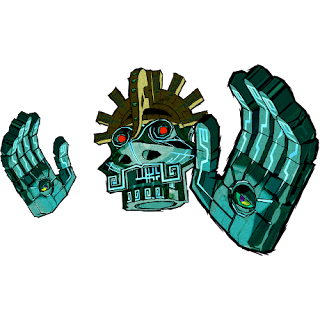 The Floaty stone head and pair of hands that serves to test the legendary hero. It’s important to note I said “test” and not “challenge” instead. This boss seems hard at first, but after you have the immediate realization that you can shoot arrow after arrow at all three parts, the threats of giant fists and laser beams aren’t, well, all that threatening. Maybe this fight would have been more interesting if the possibility of running out of arrows existed, but that thought also goes away after the first time you watch the head drop a fresh supply of arrows on the ground for you. I guess this boss could be seen as a test of Link’s ability to endure being patronized by a stone robot? 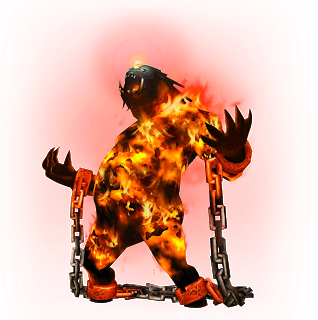 I love this boss’s theme song. The only problem though is that very theme song is the only thing that reminds you that Fyrus is actually a boss. He’s a giant, fire-enveloped monster that charges at Link at the blazing speeds of five-miles-a-day, and is immediately stopped in his tracks after you shoot him in his glowing face with an arrow. You then get him to fall down by essentially tugging on his leash, stab him in the head a few times, and call it a fight. 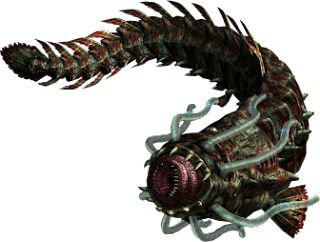 If I was ranking these, there’d be a very good chance Morpheel be at the top. Nothing about this boss is interesting, let alone challenging. Phase one of this battle has this giant worm/eel hybrid only sticking part way out of the ground, in the perfect position to his weak point with Link’s Clawshot. You hit him a few times, then he tries to go on the offensive… but doing almost less than before. Phase two, he emerges from the ground and slowly swims around the boss chamber. That’s… that’s it. You make one or two Millennium Falcon-grade maneuvers to avoid him, attack the same weak point a few more times, and watch the thing kill itself. Honestly, you feel like the villain by the end of this fight. 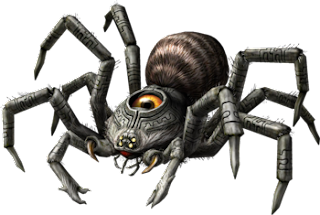 Oh, poor, sweet Gohma, will you ever be more than a multi-legged punching bag? No, no you won’t. Once again, we’ve got a boss serves as a shooting gallery and stress reliever. Hit its weak spot with an arrow, and when it’s down, give that beat down that every Zelda fan should be used to administering. Then, kill it after the surprise twist that is Nintendo’s own admittance of how much of a joke this boss is. I guess it’s at least somewhat amusing Nintendo knows how easy the bosses are. 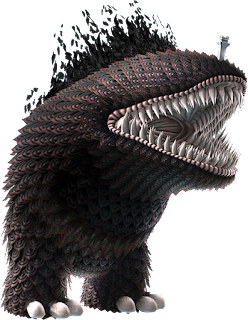 This fight is boring. I guess I have to elaborate. He walks at what seems like the same stride as an Ent with broken legs, stomps his feet a bit, wiggles around on the ground like a worm when he falls down, and… well, that’s actually it. The Imprisoned is a very simple boss that only seems to exist to let the player know what it’s like to completely outmaneuver a massive creature. I guess I should give it some slack, since it is such an early boss in the game, and only serves to prepare you for his later forms, but the first time I fought this thing I honestly didn’t know it was supposed to be considered a boss fight. No, really, I thought it was some strange mini-game.

There ya go. The ten easiest bosses in the 3D Zelda games. Are they cool looking? Yes. Fun to watch? Yes. Entertaining? Usually. A challenge? Not even remotely.

An Eye in the Sky